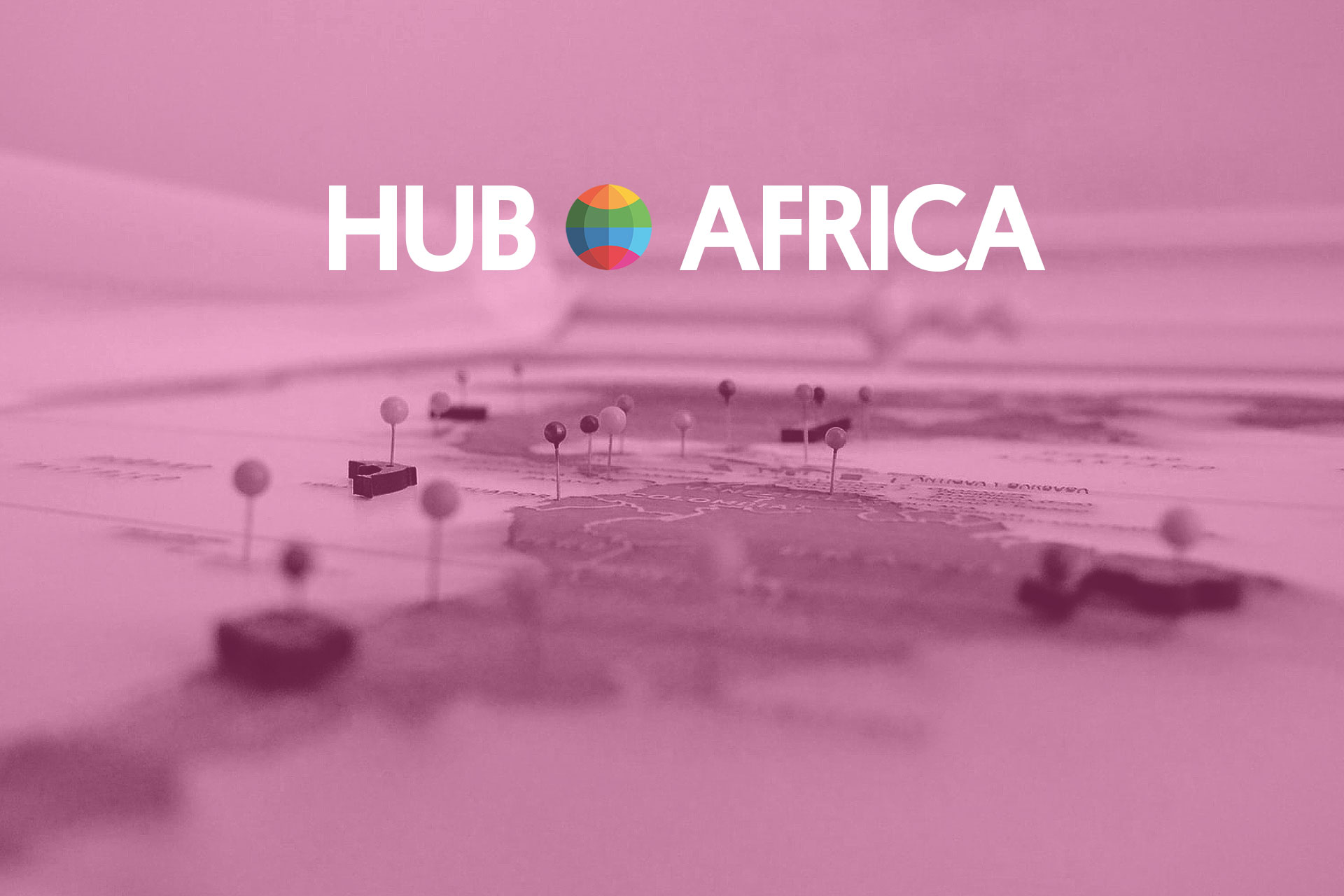 South Africa has 11 official languages although the main medium of law is English. I live and work in the Eastern Cape which is the poorest province in South Africa and has 3 official languages. South Africa is also multicultural and has several plural legal systems while the law of the state has its origins in English and Roman Dutch Law. Much therefore gets lost in translation from legalese to the person receiving the message. who may be poor, from an oral as opposed to written tradition and raised in a culture where a particular legal concept may not exist. It is my dream to develop a tool which can be used by anyone explaining the law and later other concepts to the person who needs to know in a way which that person understands and is able to make their own decision instead of handing that power over to another because they do not understand.

The aim is to develop a table containing initially legal concepts in English with the plain language English, Afrikaans and isiXhosa equivalent with the longer term goal of it being in all 11 languages and sign language for deaf people and the more distant role of it also being in popular languages used in the rest of Africa. Each plain language is equivalent to also have voice overs for pronunciation and later assist blind students who in the longer term would be able to print the material in braille. 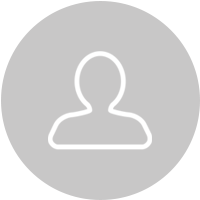 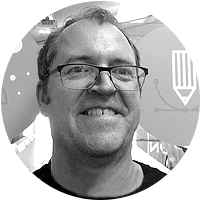 Derek Moore has a Masters degree in computer assisted education from the University of Pretoria and is currently working as an independent consultant. His experiences are in the field of technology enabled learning. Over the last 20 years, his focus was particularly on the development of digital capacity amongst educators, professionals and academics. He worked in higher education, first with UKZN and, more recently, at Wits with professional bodies such as CHE and LIASA, schools in South Africa and the UK and a range of NGOs.