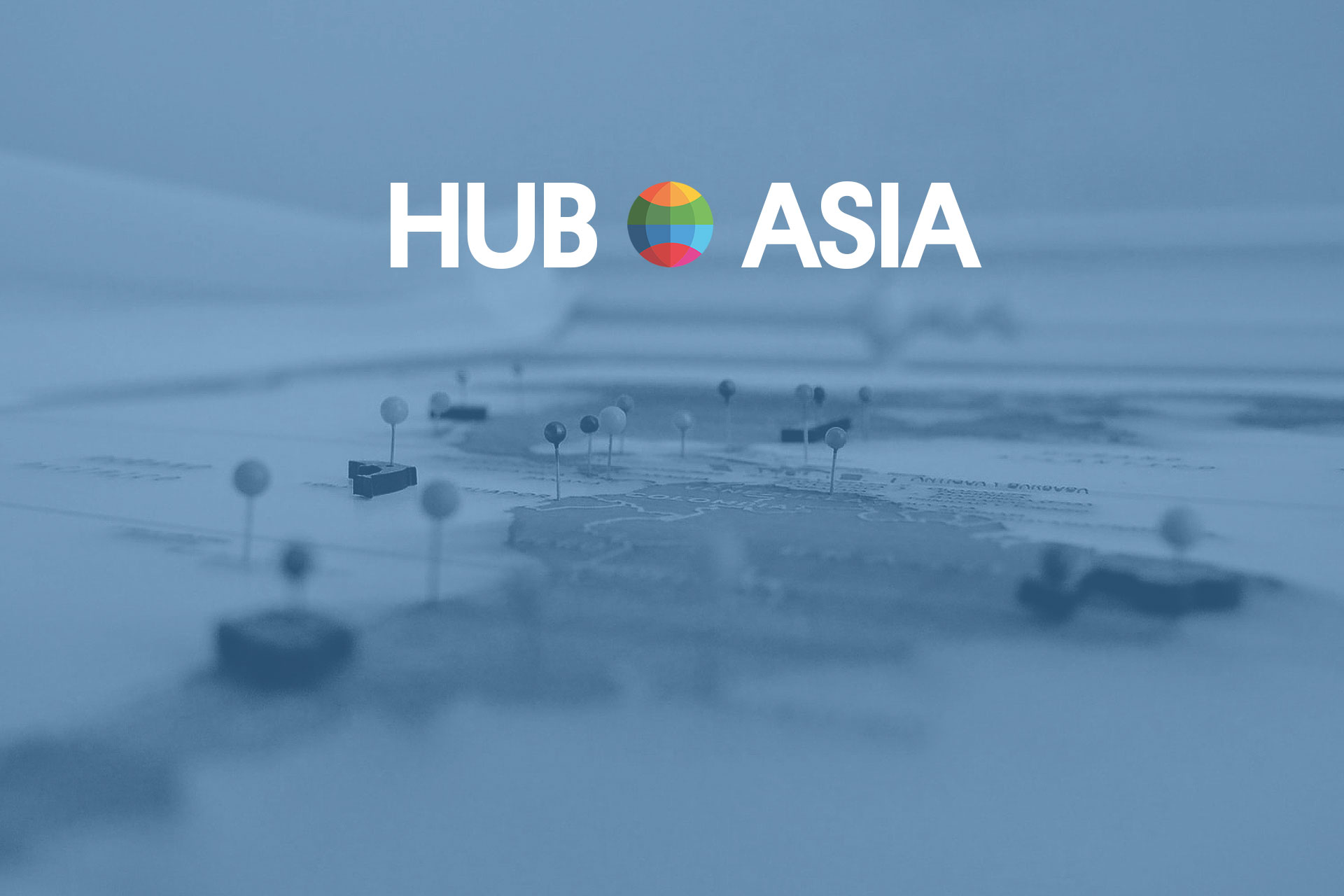 Role of Catalysis in Green Chemistry

This proposed project entitled ‘Role of Catalysis in Green Chemistry’ intends to bring out the influence of catalysis in achieving the goals of green chemistry, the ‘new millennium chemistry’ that aims to make products and processes environmentally viable. Catalysts play a crucial role in chemical reactions of both industrial and academic relevance. A properly chosen catalyst can improve the activity, selectivity and energy efficiency in a chemical reaction. Though there is a brief segment on the subject of catalysis in under graduate and post graduate text books, the reach of catalysis in green chemistry is not adequately brought out. There is a need to develop course modules on this integrated topic as the subject of catalysis is taught with not much emphasis on its positive influence on chemical industry and society.

The role of catalysts in ‘benign design’ is hardly addressed in the undergraduate curriculum of Indian Universities and colleges. Green chemistry is a practice that aims at reducing energy, raw materials, reagents and process steps and all these goals can be realized with the proper choice of a reusable and robust catalyst.

The modules developed for the proposed course will first discuss the metrics of green chemistry and subsequently illustrate how catalytic processes are superior in achieving the targets of benign processes as compared to non catalytic ones.

The course is aimed to bridge the gap between Green Chemistry and Catalysis, two important subjects that are taught disjointedly. Videos, web resources, self developed presentations, class room based group discussions will be the tools of the course. Formative and summative assessments will be used to evaluate the response of the students/ participants through quizzes, objective type questionnaires and assignments based on case studies.

Objectives:
1. To highlight the role of catalysts in making chemical reactions clean and benign.
2. To Identify a few reactions of both industrial and academic relevance and analyze the same in terms of green chemistry metrics such as atom economy, waste generation and waste management. 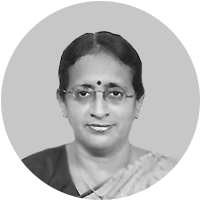 Radha V. Jayaram (Ph.D) is a Professor of Chemistry at the Institute of Chemical Technology (ICT), Mumbai, India. She teaches physical chemistry courses for both undergraduate and post graduate classes. She is adviser for PhD and M Tech programmes in the subjects of Chemistry and Green Technology. Her research interests include catalysis, interfacial sciences and green chemistry. She has published more than 100 papers in peer reviewed journals. 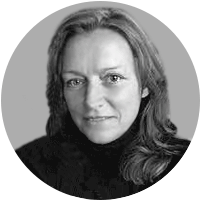 Nineta Hrastelj did her PhD at the University of Ljubljana in Slovenia. Her research topics cut horizontally across analytical chemistry, chemometrics and metrology. She is author, co-author or editor of various publications in research and education as well as policy related topics of general concern. She has worked in the private and public sector at the national and at the European level. Her contributions were recognised by several awards. Since 2011 she is the General Secretary of EuChemS.