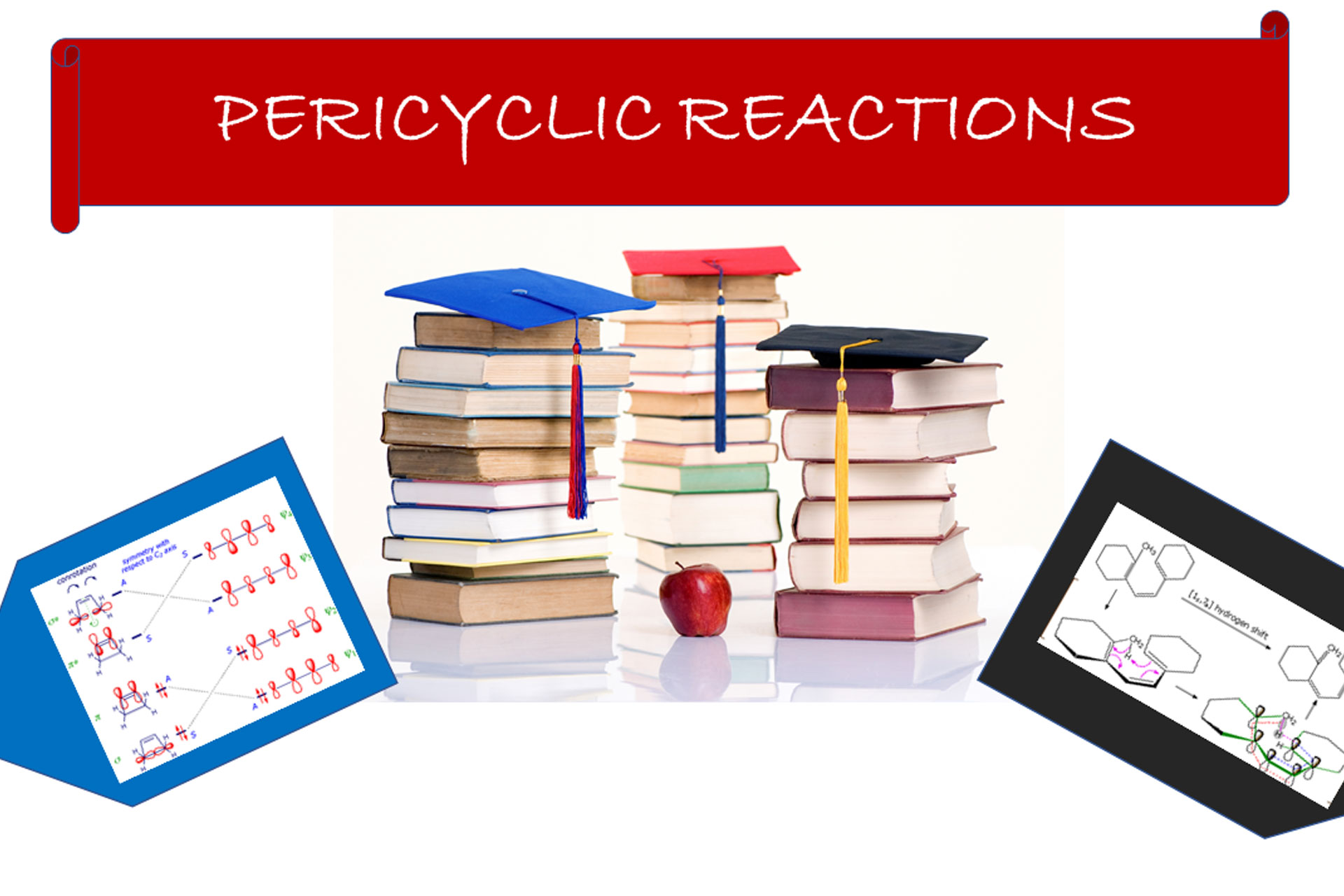 Pericyclic reaction is an important topic and is very different from the conventional ionic and non polar reactions which one encounters in organic Chemistry. They are stereospecific / stereoselective and slight variations in the reaction conditions can alter the stereochemical outcome of the reaction.These reactions help explain many biological transformations and also play an important role in industrial synthesis of citral which is a precursor for many synthetically useful compounds. This topic is a 15 period unit in the curriculum of the PG syllabus of Mumbai University as well as most other Indian Universities.Mastering this topic requires a thorough understanding of the basics as well as extensive problem solving involving applications of the theory learnt .The course will initially discuss the basics of pericyclic reactions, how they differ from the ionic and non polar reactions. This would be followed by classification of the different types of pericyclic reactions, the theories to predict the feasibility of a electrocylic and cycloaddition reactions. Sigmatropic reaction, another very important class of pericyclic reaction will also be discussed at length . In short, the entire syllabus of the topic would be covered in the course which I intend to develop.

Resources used would be available online resources as well as self developed videos/ PPTs and notes.Assessment would involve both formative and summative assessments, making use of MCQ’s/ tests/quizzes as well as assignments. 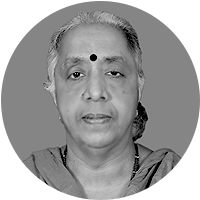 Dr Lakshmy Ravishankar is a Professor in the Department of Chemistry, V. G. Vaze College of Arts, Science & Commerce, Mumbai, India, which is affiliated to the University of Mumbai. Prof Lakshmy has 32 years of teaching experience. She finds students have a problem learning Organic Chemistry and most of them have a fear for the subject. She has tried to develop newer methods of teaching, making the teaching -learning process more participative and found some success, though there is still a long way to go.  Her interests include green synthesis, multicomponent reactions and chemistry education.

Prof. Vasudha Kamat is well known for her significant contribution to the field of Educational Technology/ Information and Communication Technology (ICT) in Education. She was Vice Chancellor of SNDTWU during 2011-16. Prof. Kamat is a member of National Education Policy Committee constituted by the Government of India in 2017. In March 2019, Commonwealth of Learning (COL), Canada appointed her as Honorary COL Adviser. She is Fulbright Scholar and also Best Teacher Awardee from Maharashtra State, India. 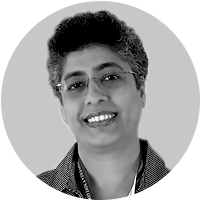 Prof.  Jayashree Shinde is a Director of the Teaching Learning Centre at the Department of Educational Technology,  SNDT Women’s University. She obtained her PhD  from the SNDT Women’s University on interactivity levels of multimedia. She is on various committees of MHRD, UGC and NCERT related to OER development.

← IUPAC Nomenclature Wellness for You and Me →