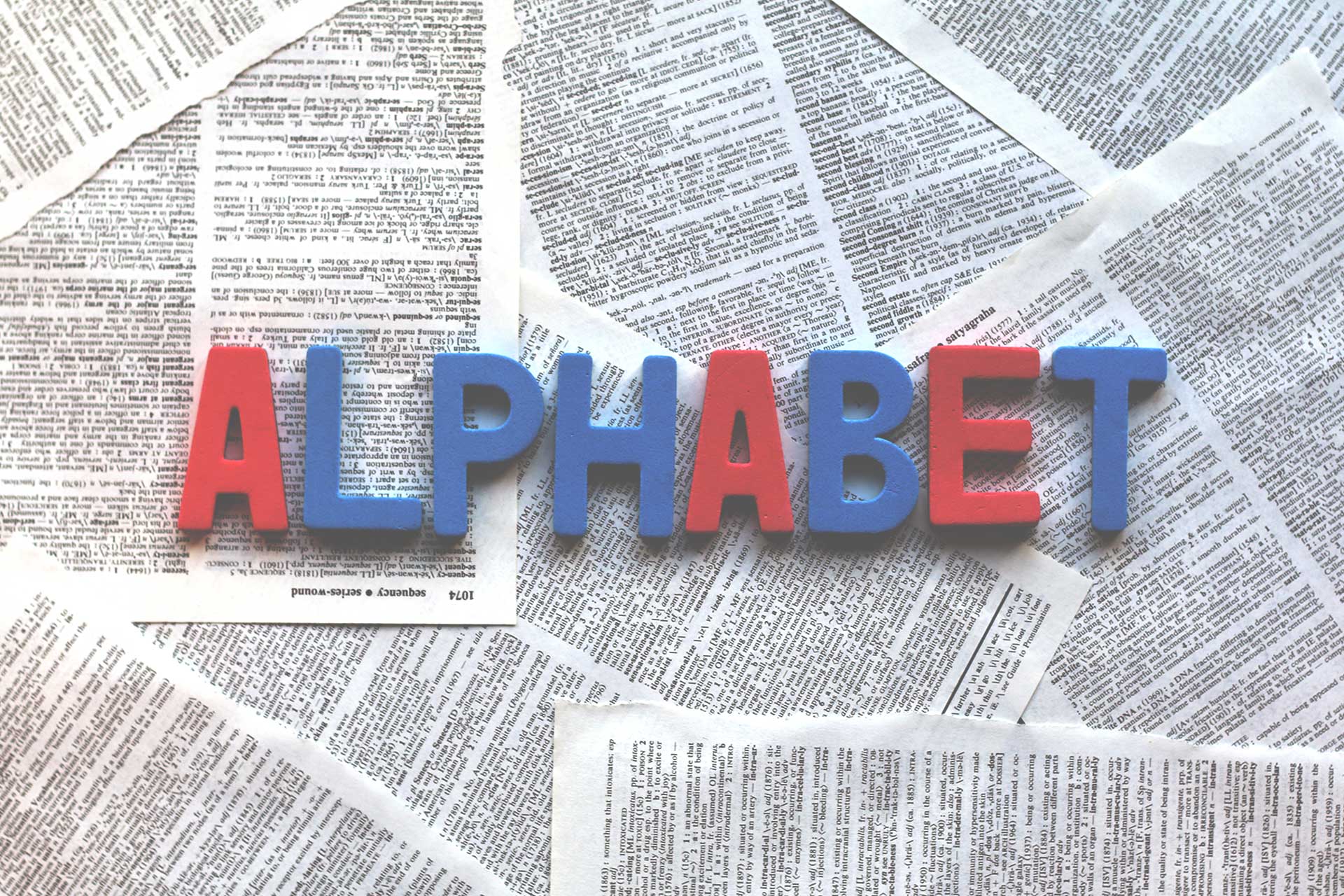 India is a vast country with 22 major, official languages, written in 13 different scripts and over 720 dialects spoken around the country. English, as a medium of instruction could bring all these people under a single umbrella, from primary to the higher education. This is also the need of the hour, in this era of globalization, redefining world as a global village. Most schools all over the country follow English as medium of instruction. It has also been observed at several instances, that the teachers who teach in these schools were educated in languages other than English. Though their concepts are strong enough, they fail to communicate in proper English, thereby defeating the purpose of the schools having English as medium of instruction. It is extremely difficult to get professional teachers with a good knowledge of English language especially for country-side schools.

The most common flaws observed are the heavy native influence on the pronunciation and expression. Since colloquial expressions differ from written expressions, it is necessary that teachers need to think and speak in English. Awareness about English as a language for communication could be enough for general speaking. However, teachers need to have a considerable mastery over the basic grammar. This forms the underlying purpose of this module on ’Effective English for Teachers’ In this, our primary focus is to provide adequate practice of tenses. Further, we would work upon construction of meaningful simple sentences, mainly those in regular use. To enable a better sentence construction, we would discuss different forms of sentences such as negative, interrogative and affirmative constructions. We also plan to practice active and passive sentences and their constructions, direct – indirect speech and its usage. These key concepts will provide teachers with a foundation for stronger teaching in English.

The course introduces an overview of tenses and differentiating between tenses and verbs. It further goes on to discuss various tenses and their usage in different situations at the basic beginner to lower intermediate level. Framing of meaningful sentences, attributes of a good sentence are explained. Word order in a sentence, use of prepositions and subject verb agreement form the concluding chapters to complete the module. The course provides all the necessary explanations and practice required to frame simple and yet effective sentences in English language, minimizing the mother tongue influence on sentence structure and pronunciation. The learners would be able to communicate effectively with their students in classroom settings, using basic beginner to low intermediate level vocabulary and simple sentences.

Project resources are available at: 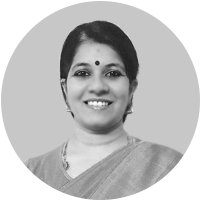 A teacher turned counselor and trainer, Annapurna Madhuri has fourteen years of teaching experience and five years of counseling and training experience. Currently, she heads a teacher training institute SMIORE Academy for Teacher Training, which aims to provide pre- service training the rural graduates aspiring to become teachers.  She has developed modules on Psychological testing, evaluation and appraisal under SWAYAM, for online certificate course for guidance and counseling. She has also conducted several online as well as face to face workshops on Integration of ICT in school level as well as higher education. She passionately works on Social Emotional Learning with reference to creating emotionally safe and physically secure classrooms, for enhanced effectiveness in Teaching Learning Process. Her research interests include setting up of career guidance cells in schools to empower schools and Promotion of Mental Health among Schools through teacher training. 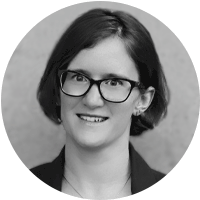 Christina Page is an adult educator, working as a Learning Strategist at Kwantlen Polytechnic University in British Columbia.  The work allows her to interact with a wide range of students, having conversations about how they can best meet their learning goals. She helps students and faculty connect with proven strategies for learning, and tools for connecting with academic literacies across different disciplines.